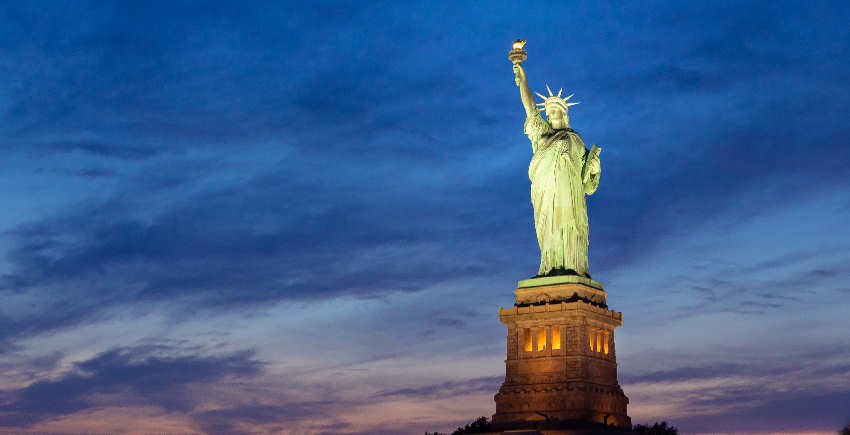 What to see in New York | 10 Essential places

If something defines New York, it is that the city never sleeps, throughout the day you can always find lights in its great buildings, and it is that with 84 million New Yorkers it is impossible to find darkness in the world capital. It stands out for being a pioneer in art and entertainment fashion that we discovered the 10 essentials that you cannot miss on your trip to New York.

The City of New York  is the largest city in the United States and one of the world’s leading global cities. New York City is the most densely populated in the North American region. New York City is an international center for business, finance, fashion, medicine, entertainment, media, and culture.

NY City is also affectionately known to many as “The Big Apple,” “The City That Never Sleeps,” “Gotham City,” and rightfully, “The City.” Frank Sinatra put the city to music in 1979 with his famous hit recording of “New York, New York.”

New York, arguably the world’s largest and most vibrant metropolis, occupies five counties, each with its own identity. After all, before the historic 1898 consolidation, Manhattan, Brooklyn, Bronx, Queens, and Staten Island were each independent municipalities.

We help you plan your trip to New York with this map where we indicate the main tourist sites and attractions and the closest routes.

The best thing about traveling to New York is to soak up that cosmopolitan atmosphere in
the streets are always crowded with people. Tell us what you think of our selection and if you plan to go soon you know other places to see in New York ‘leave us your comment.